well, my test position did quite well today, but I sold it mid day.  In hindsight … probably would have held it until the end of the day or longer.  Today’s strength put us back in the game … surprising most market participants which is why the move was so ferocious … shorts got squeeze out and longs had to scramble to get on board quickly … herd mentality at its’ finest.

We are firmly planted in the trading range again  … right in the middle.  In fact, on Friday and Monday we rose to the bottom of the centerline I described many times prior, and once again it created a strong down move as it rejected price.  Today though … it ferociously shot through it and used it as support the rest of the day.

if it can … we might have a Santa Claus rally before the end of the year after all, but time will tell.

It was interesting that one of my most reliable leading indicators was triggering the buy, but I was hesitant since most other indicators were flagging sell signals.  As a result, I have initiated a new study to dig into this indicator further to find out more about when it fails vs. succeeds relative to my other indicators.  This will probably take over a week of time to complete, but being that it has called the last two market turns days before perfectly … my time will be well spent.

If tomorrow continues to be strong (which I doubt), we should get a few weeks of strength.  I don’t expect weakness per say, but would be surprised if we can cleanly break through the resistance above without a few more attempts.

not much different resolution within the first few days of 2012 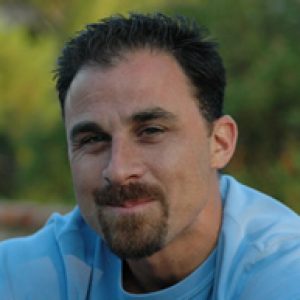